For the 86th year of the Manila Metropolitan Theater,  the Metropolitan Museum of Manila celebrates with a tribute to the architect Juan Arellano and a closer look to the ongoing restoration of his masterpiece. 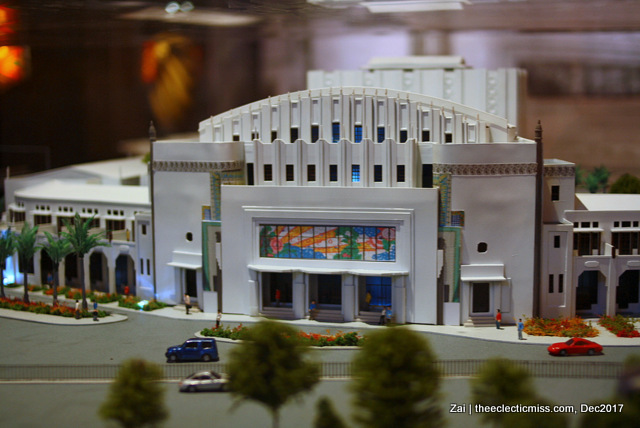 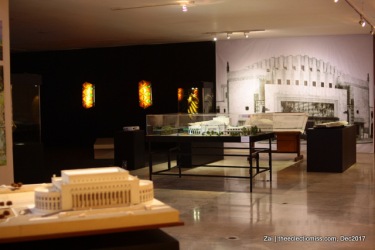 MET Meets MET, a special guided tour to the Manila Metropolitan Theater, starts with “Framing the Spectacle of Space,” an exhibit of the works of Juan Arellano which is displayed in the museum

Several costume pieces from the theater were also on display.

From the museum, we moved to the theater via jeepney. As you reach the area, you can already see the work being done. This all started with a clean up drive two years ago after the National Commission of Culture and the Arts (NCCA) acquired the property. 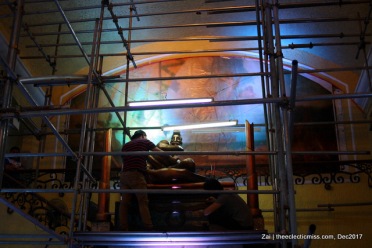 The first phase of the restorations were halfway done according to Heritage architect Gerard Lico. They are aiming to open the fully restored by 2020.

After a brief overview of the ongoing METamorphosis, we were toured around the various parts of the the theater – from the main theater itself, to the offices and even, the ballroom. 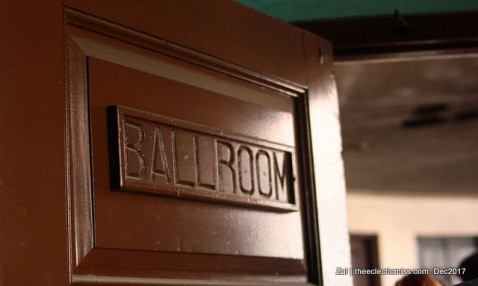 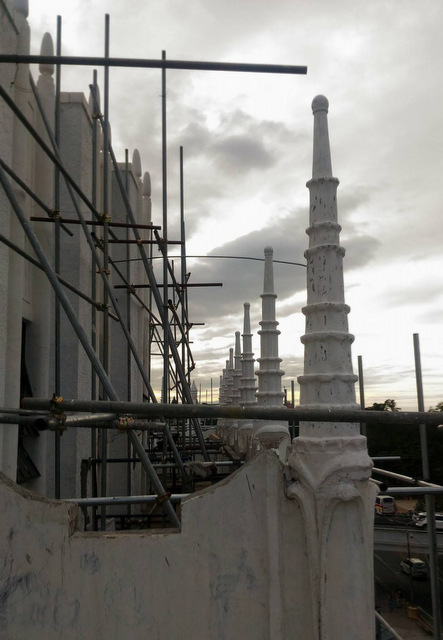 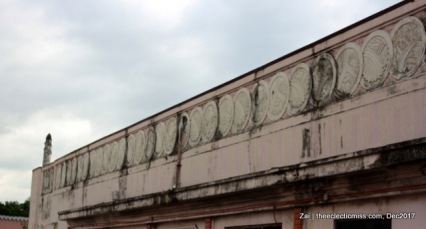 The guides also explained the processes by which they try to bring back to life several parts of the whole building. They also expound on certain improvements and new techniques that they utilize to restore the building’s former glory. 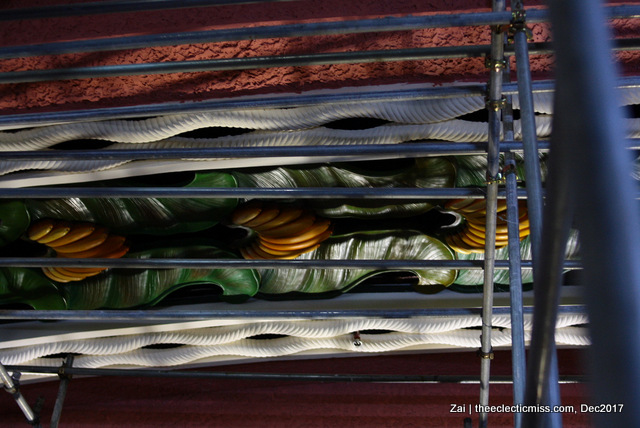 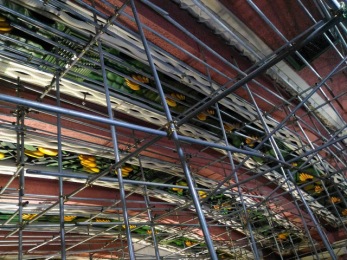 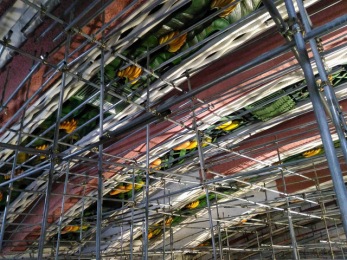 MET meets MET is a wonderful learning experience. Truly, it makes you proud of the efforts of the NCCA in keeping our cultural heritage alive.

To check out the Framing the Spectacle of Space as well as all the ongoing and permanent exhibits, visit the Metropolitan Museum of Manila, BSP Complex, Roxas Blvd, Malate, Manila, Metro Manila. They are also opening their doors for free on December 16 (Saturday). Check their Facebook page for more details.

All photos are taken by Zai/theeclecticmiss) unless stated otherwise. Other images for this post was from my sister (@chuza_b).