I first learned about Design Week Philippines through a post by lifeafterbreakfastph’s Alessa Lanot on Instagram. I also read on Facebook that the Urban Sketcher Philippines will be holding a workshop-sketchwalk during that weekend.

My sister and I got curious on this whole Design Week thing that we decided to go to Intramuros last April 16 to check it out.

When we got to the area, it seemed quiet. We barely felt any festivities of some sort – assumed that it will give a vibe similar to that of CCP’s Pasinaya. We saw tarps, posters and standees. Those lead us to Casa Manila, where we registered and got a passport to be stamped if we participated in any activity related to the event. 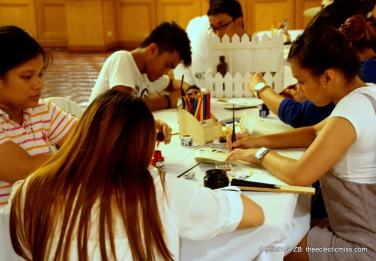 Unsure of where to go, the staff directed us to Teatrillo where the activity by Type Kita called “Letters for the Philippines” was ongoing. We stayed because I wanted to attend the workshop by the Urban Sketchers that will be held in the same venue.

After the workshop, I went out to check the activities along General Luna Street. There were musicians, street artists, sketchers, and booths. Workshops were also held in various parts of Intramuros. Spoken word and musical performances were scheduled in the evening. 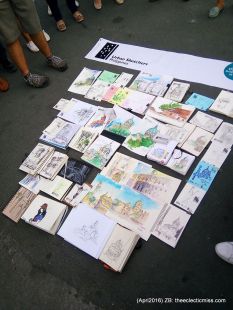 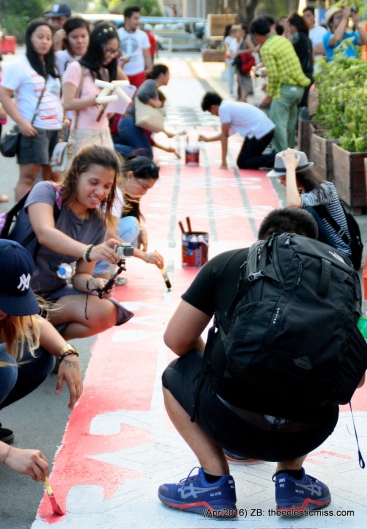 Design Week Philippines 2016 was from April, 16-24.  I went back on the 19th for the Creative Talks with Alessa Lanot (lifeafterbreakfastph), Abbey Sy, Mansy Abesamis and Tippy Go (googlygooeys).