I may not be a real hardcore comic book fan, but the trailers and promotional clips of the Suicide Squad really caught my attention.

The synopsis may seem too simple – a group of villains were brought together by a secret government agency for a classified mission. However, there is something about the characters that piques your interest.

Last week, I decided to paint three female characters from the film – Harley Quinn, the fan favorite,  Enchantress, the character I was drawn into the most, and Katana, who is not actually a villain. 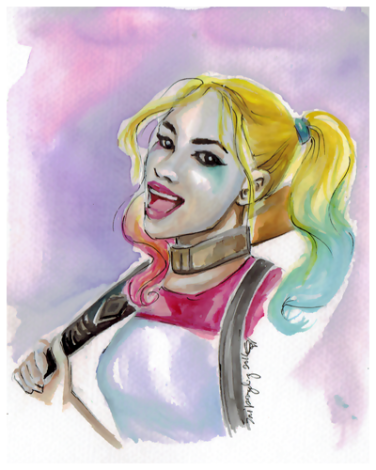 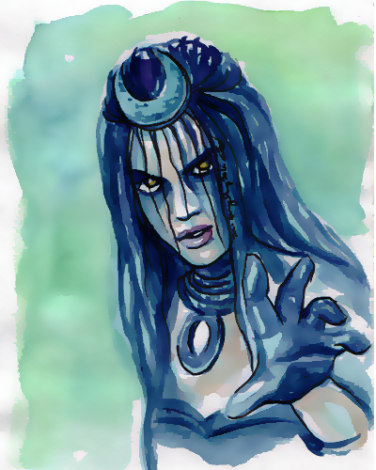 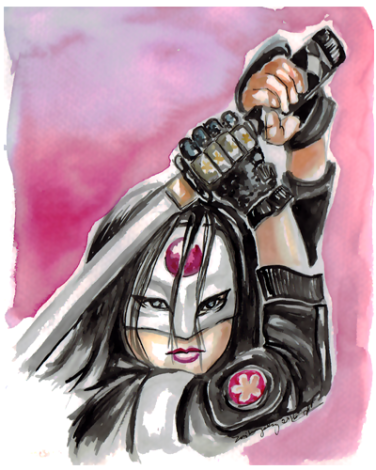